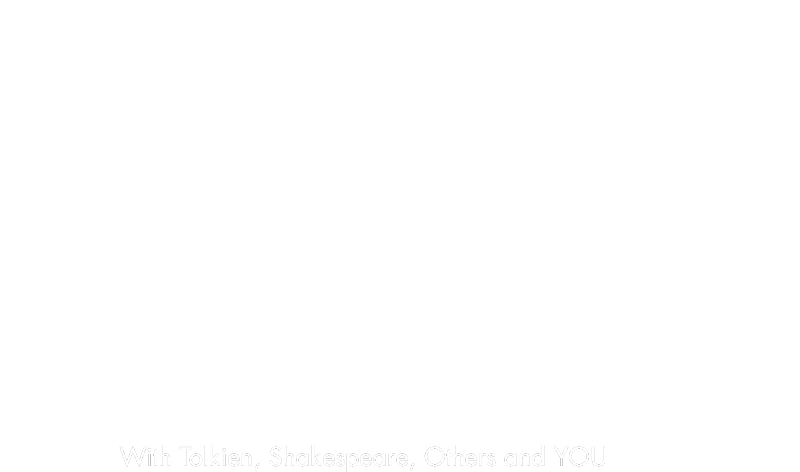 With Tolkein, Shakespeare, Others and YOU

In 2019, as a present to himself for his 80th birthday Ian McKellen went on a tour of the UK visiting 87 venues with a one-man show. The aim was to raise money for each venue he visited. Later that year the show transferred to the West End for 88 performances.

The final two shows were captured by the producing team in conjunction with NT Live. In 2021 the show became, and remains, available to watch on Amazon Prime for customers in UK and Ireland and globally via NT @ Home.

All remaining profits from both the West End run and the future broadcast including any salary Ian would have received will be distributed to help emerging producers by providing a one-off grant. This grant is intended to form part of the capitalisation and also running costs by being used to pay actors wages. This grant can be up to £25,000 as long as the Producer pays the cast at least equity minimum but total actor salaries must be in line with industry norms in the venue where the work is being presented.

The second funding round is in September 2022 so your pre-production period must begin after that.

Upload a cover letter and also a one-page budget detailing the production spend and another page detailing the recoupment schedule if applicable.

5pm, 31st August 2022.
Shortlisted candidates will be contacted by phone and some may be required to attend an interview.